The question of what to do on a wet Easter Saturday with the family visiting was solved by a one hour drive and an afternoon at the ‘Watts Gallery – Artists’ Village’ in the village of Compton near Guildford www.wattsgallery.org.uk.

The Victorian painter and sculptor George Frederick Watts and his artist wife Mary Fraser-Tytler built their house ’Limnerslease’ in Compton in 1891 as a retreat from London. The part of the house that Watts used as his studio has recently been opened as the Watts Studios – a new extension to the Watts Gallery. The project is featured in this month’s RIBA Journal so I was looking out for the chance to make a visit.

The Watts Studios is part of the group of buildings which has grown over the past 10 years into a visitor attraction. The Watts Gallery, which was originally opened in 1904, reopened in June 2011 after a major refurbishment. The site also houses an art nouveau inspired ‘arts and crafts’ chapel designed by Mary. 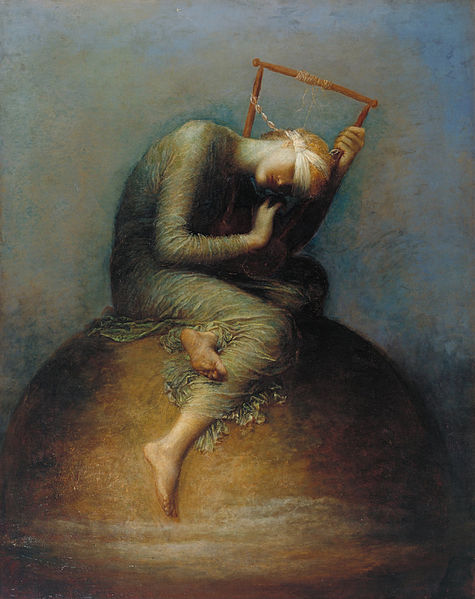 In the Watts Studio, the large studio actually used by Watts is the main event and it was the highlight of the visit for me. It is an authentic restoration of a purpose built ‘arts and crafts’ style studio space complete with artworks, easels, brushes and all the paraphernalia of an artist so it has a ‘time capsule’ feel about it. It is a double height space overlooked from a viewing balcony with a south facing double height window to the garden (unusually Watts preferred to work in the variety of southern light rather the uniformity of northern light) and an east facing sloping roof window. The studio gives an insight into the ‘process’ of an artist. 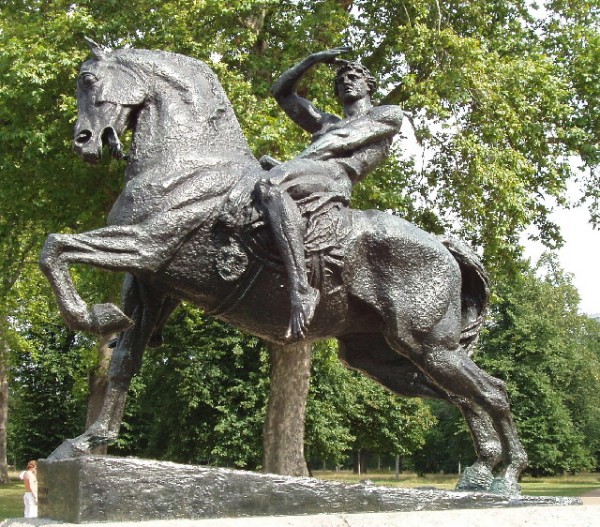 There are over 100 paintings by Watts in the Watts Gallery. Like much Victorian art Watts was at one time badly out of fashion and his allegorical, symbolic and mystical images do seem a bit weird – even spooky but that’s probably because I’m not up to speed on his spiritual ideas. The best bit of the gallery is the sculpture studio, complete with two original ‘gesso grosso’ (plaster mixed with glue and hemp) models by Watts used for the creation of bronzes. One of these is the model used for the giant bronze ‘Physical Energy’. Another insight – this time into his ‘process’ as a sculptor.

The journey home included a discussion about why the painting ‘The Ghost Ship’, which hangs in the gallery, sways on its hanging wires when you approach it. Is it a draught, a pendulum effect, breath or body heat? Or is the ghostly hand of Watts still at work?