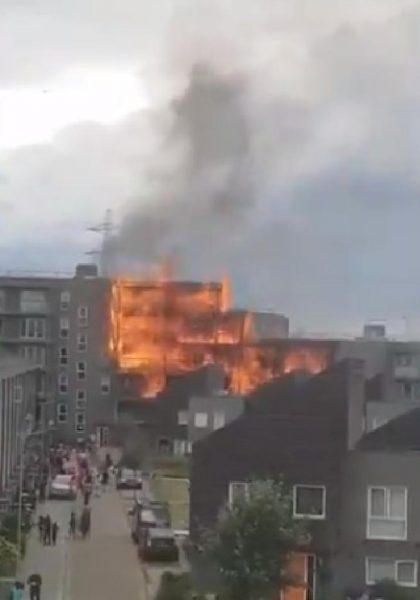 It was ‘Barking mad’ to construct the balconies of the flats in the recent Barking fire of timber. Perhaps they should have built them in Dagenham instead which, as they say, is three stops past Barking.

The use of external timber cladding in high and medium rise buildings has become increasingly popular as it is fashionable, ‘eco’ and above all cheap – seemingly ignoring the obvious fact that wood catches fire easily. The more that timber is exposed the more easily fire can cross the facade of a building and leap from building to building – a lesson that was learned 350 years ago in the Great Fire of London after which brick and stone replaced timber.

Over recent years I’ve seen more and more timber used on the facades of high and medium rise buildings and thought ‘how on earth do you access that for maintenance?’ Maybe the more obvious question would be ‘how will that burn?’ In the case of the Barking flats it is suggested that they ‘received approval by the relevant authorities’. They probably did as balconies do not normally form part of an escape route and the purpose of the Building Regulations is to save life not property. 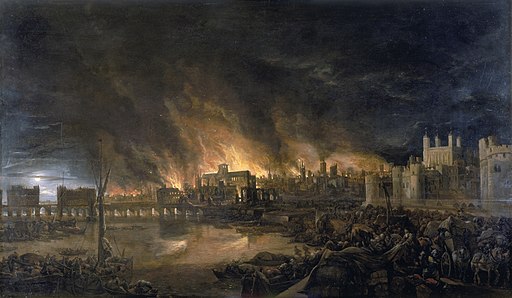 In this article in the Sun on the Barking fire ‘Dad-of-two Carl, 40, said he had just ten seconds to grab his children and run. He said: “Apparently there was a flat that started a barbecue, the barbecue was on a carpet and there was a mattress on a wall. The barbecue fell over, I don’t know how, the barbecue fell on to the carpet and caught alight.”’  Sounds not dissimilar to the Great Fire of London which started in Thomas Farriner’s bakery on Pudding Lane when a spark from his oven fell onto a pile of fuel nearby.