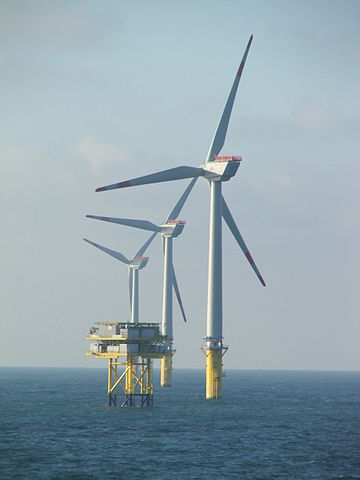 It has been predicted that the coming scarcity of fossil fuels will cause significant problems for transportation, power and the production of food and manufactured items. But this recent study in Nature Climate Change suggests that the accelerating spread of renewable energy together with energy efficiency and climate policy may be substantially reducing demand to the point where a global financial crisis could be triggered not by a lack of fossil fuels but by a global wealth loss of US$1–4 trillion in oil related assets left ‘stranded’ by reducing global demand for fossil fuels as the ‘carbon bubble’ bursts sometime in the next 15 – 20 years. And this study in Nature Energy  projects that by 2050 global energy demand will be around 40% lower than today – despite rises in population and income and growing global economic activity.

So potentially no return to horse drawn carts and manual farm labour and a real hope for a clean energy future. It’s all moving very fast with renewables but not fast enough to deter the fracking industry which remains intent on making a final fast buck at huge environmental cost before everyone finally wakes up. Cuadrilla (known in these parts for their involvement at Balcombe) have applied for final consent to frack (not just test drill) at Preston New Road in Lancashire. The economics of shale oil don’t add up – leveraging cheap debt to make money in the short term for insiders at the expense of losses for long term investors. It would be tempting to think that the investors had it coming except that it’s all of us one way or another through our pension funds etc.