An interesting episode of ‘Analysis’ on BBC Radio 4 last week looked at the overdue restoration and renewal plan for the Grade I listed Houses of Parliament which MP’s are due to debate this autumn following a report by a parliamentary joint committee which warned of ‘an impending crisis‘. Apparently Barry and Pugin’s mid 19th century masterpiece is in a dire condition with problems that include a basement crammed full of electrical and data services from so many eras that nobody knows where many of them go, outdated fire safety measures, crumbling masonry, asbestos, outdated hot and cold water and outdated ventilation. The building could come to a sad end at more or less any time due to either a single catastrophic event such as a fire or a combination of system failures. The options are basic repairs, a partial move out and a full move out. None are cheap with the most expensive being costed at £7.1 billion. 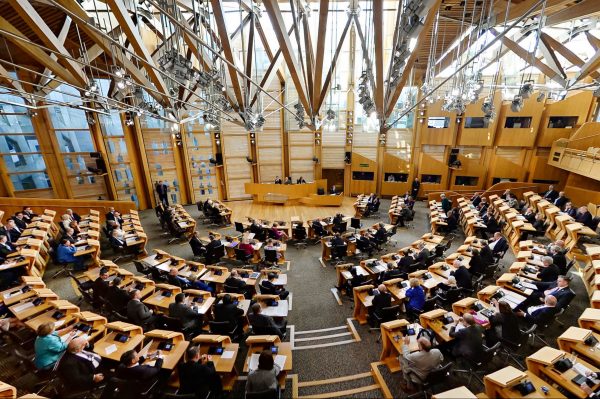 The necessity for this work is being seen by some as an opportunity to open up public access to the building and facilitate a new form of politics but why not relocate entirely? If we were starting with a blank sheet of paper (and £7.1 billion buys a pretty big sheet) nobody would locate Parliament at an inaccessible location in the heart of London in a building which reflects a Victorian style of politics. A return to the existing building is just so much nostalgia (‘a sentimental longing or wistful affection for a period in the past’). There is talk of temporary relocation outside London while the restoration is carried out but why not a permanent relocation and a single move to a ‘state of the art’ new home. Scotland got a new parliament and Wales got a new assembly.

It’s easy to be focussed on London and the south east but both are overcrowded and talk about investment in the regions needs to become action. It’s time to move Parliament to the heart of the UK to be closer to the people who elect it. The physical centre point of the United Kingdom is somewhere in Lancashire and the centre of the population is somewhere in Leicestershire. Either of these counties would welcome the massive investment as would cities like Birmingham or Manchester.