Snap Inc has launched its video-record spectacles in the UK. They include a camera lens and record 10-second video clips in a circular format. Very James Bond and the start of something big. 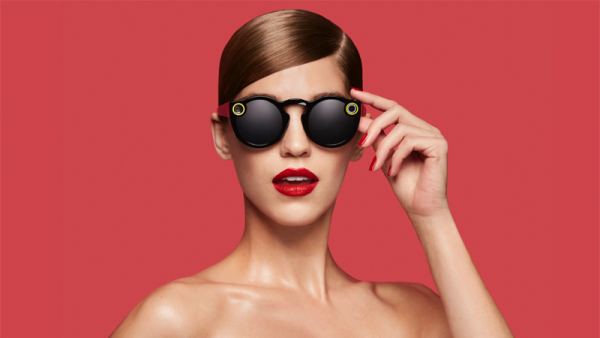 These eyewear ‘computers’ will only get smaller and more powerful. They will capture a huge quantity of information which can be stored for future use raising moral and ethical issues that Snap Inc don’t even begin to address on their website. In fact I don’t think much has been said on this front largely because nobody knows what, if any, impact this technology is going to have on our behaviour.

They’re obviously all about fun but one serious application could be in mapping. Eyewear video clips will allow a library of places and spaces to be created. It’s like a mini version of 3D laser scanning which involves a camera like device to capture and create a 3D model of a place or space.

Another application could be in urban design where video records will improve our understanding of how the built environment is navigated. The choices we make, the signals we pick up on, the routes we take and what we look at as we travel. Urban planners already have a set of theories around the navigability of the built environment known as ‘space syntax’ which uses mathematical algorithms and geospatial computer technology to analyse and predict the choices and flows of people in open space. It is used in urban design and by architects in the layout of museums, airports, hospitals etc where predicting the use of space is fundamental to the success of a design. 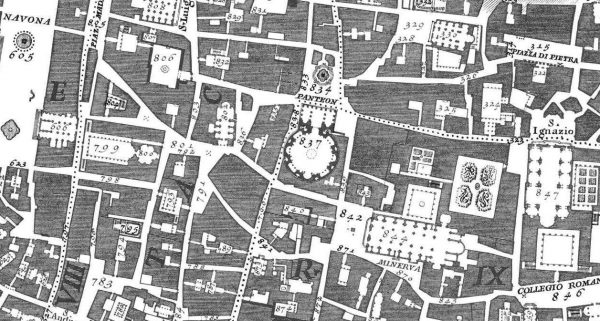 We’ve come a long way from the earliest study of the navigability of open space which was the Nolli Map of Rome. In 1736 Pope Benedict XIV commissioned Giambattista Nolli to create the most accurate plan of Rome ever made. In his famous revolutionary map of 1748, instead of illustrating streets Nolli illustrated public space including semi private open spaces such as the inside of the Pantheon and the colonnades at St Peter’s Square. So it was a map of all the accessible spaces of Rome with no distinction between inside and outside only between accessible space and mass.

By the looks of it we’re soon going to have a Nolli style video record of just about everywhere soon. What we do with it is anyone’s guess.