It was odd to read that after a competition, Heathrow airport has shortlisted four architects to develop designs for it’s expansion http://www.designboom.com/architecture/heathrow-airport-expansion-grimshaw-zaha-hadid-architects-hok-benoy-terminal-6-05-18-2016/. After further work a winner will be selected in July. Odd because the decision to allow Heathrow to expand has yet to be taken by the government. Perhaps they went ahead to apply psychological pressure on the government to choose Heathrow over Gatwick or perhaps it’s a done deal already. 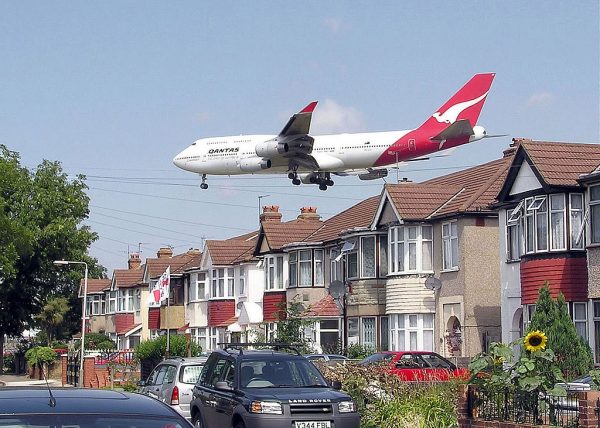 But I think it could still be Gatwick if issues of noise, traffic and pollution at Heathrow make the decision so toxic that they trump the so called ‘business case’. The expansion of Gatwick would be a disaster of similar if not greater proportions. It would more than double in size turning East Grinstead and Crawley into another Slough with many flights flying in low over local villages.

I’m not convinced by the so called ‘hub’ argument or that the forecast passenger growth will materialise for economic, resource and technical reasons and even if it does there is more than enough capacity beyond Heathrow and Gatwick. Stansted airport, for example, is only at 50% capacity and regional airports could easily cope if only the government directed development in their direction for environmental reasons and the promotion of growth beyond London. It’s not enough just to bow to business and passenger preferences. We can’t squeeze everything into London and a bit of old fashioned government planning is called for.

It will be a sad state of affairs if the legitimate concerns about the expansion of Heathrow are addressed by creating a new problem for the communities around Gatwick.