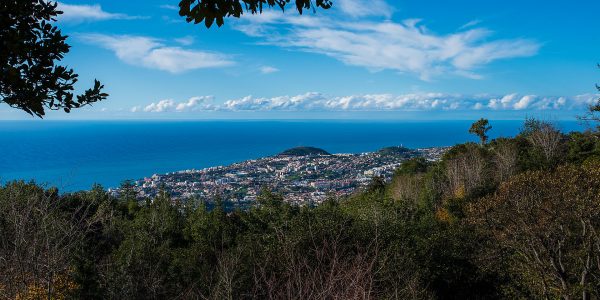 What better way to extend the summer than an Autumn fortnight In Madeira the ‘floating garden in the Atlantic’ which boasts a sub tropical climate, year round summer weather, stunning scenery and unique flora and fauna. The architecture is a mix of the modern and classical European styles from colonial times often featuring the characteristic black local stonework and white render. Tourism is the mainstay of the local economy with adventure holidays for the young in the mountains supplementing the traditional ‘old guard’. There appears to be plenty of construction activity – I tend to count the cranes on the skyline as a crude measure. 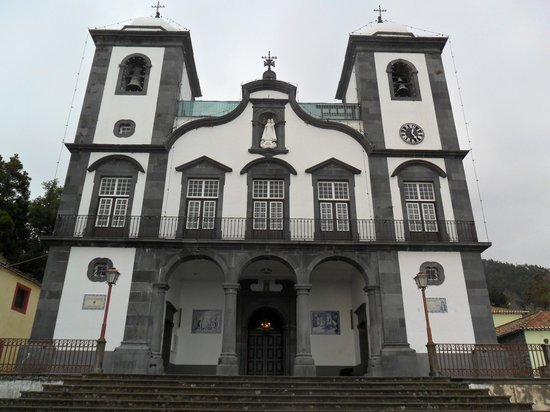 A positive narrative then but like so much nowadays there is a competing narrative which is the chronic lack of sustainability. Madeira’s year round population is nearly 300,000 with five times as many tourists visiting annually. Most arrive by air which we all know is not a sustainable form of travel and not likely to become one. Add to that the food and everything else that has to come in by air and we have an island whose steady development must be at risk. So for that reason I wouldn’t buy a property there or invest in development even if I could afford to. The smart money is apparently on Scotland (water and energy).

When teenage climate activist Greta Thunberg delivered a stinging rebuke to world leaders at the United Nations Climate Summit a few weeks ago over a lack of action on the climate emergency she would have had the likes of Madeira’s air miles count in mind (3,100 miles round trip from London). The charming old fashioned idea of Madeira may one day include the idea of not visiting at all.