A newly built radio telescope operated by a Canadian team of astronomers has detected a second repeating source of radio waves known as fast radio bursts (FRB) that travel at the speed of light. FRB 180814, as they have called it, appears to originate about 1.5 billion light-years away. FRB’s were thought to be one offs but now that two repeating sources have been discovered the hunt is on not just for more but for a theory of what they are and why they are repeating. Who knows what it is, but I know what it isn’t. It isn’t the extraterrestrial life or alien spaceships that are already being talked about. I’m pretty sure if extraterrestrials wanted to be in touch they’d have been in touch by now in a more obvious way. But there is something so human and imaginative in the belief that we are not alone, we are not all there is and there is something bigger out there. 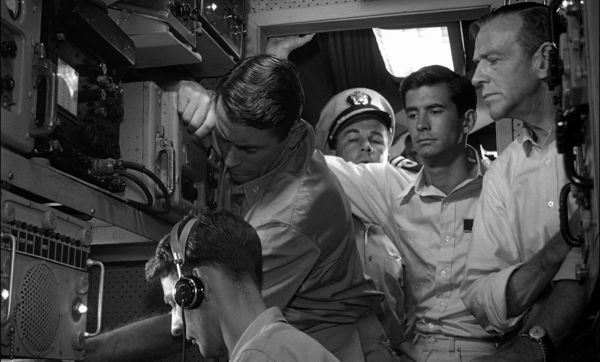 The classic post-apocalyptic novel, ‘On the Beach’ (1957) by Nevil Shute is set in Australia where a group of characters await their certain end with the arrival of deadly radiation spreading towards them from the northern hemisphere following a nuclear war. All human life in the northern hemisphere has been wiped out but a glimmer of hope emerges when a faint morse code signal is detected coming from an abandoned navy communications school in Seattle. The submarine USS Scorpion is dispatched to sail from Melbourne to establish who is sending the signal and how they survived. Upon arrival Lieutenant Sunderstrom is sent ashore with a protective suit and oxygen tank. He finds that the mysterious radio signal is the result of a broken window frame swinging in the breeze and occasionally hitting a transmitting key.