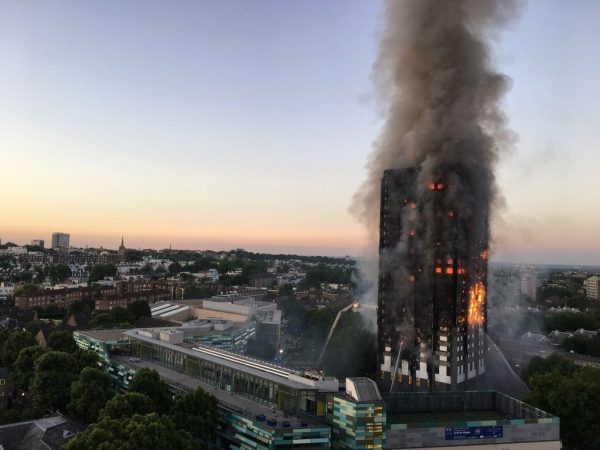 Much has already been written and said and much more will follow on the tragic and preventable loss of life in the Grenfell Tower fire.

Why does it take a tragedy like this to bring about overdue change particularly when it was predicted? This was not an ‘act of god’ but the predictable outcome of a chain of causes. Fire safety experts have been lobbying for changes to Part B of the Building Regulations (Fire Safety) for years but successive governments have failed to act. A version of the same thing happened in the Lakanal House fire in Camberwell in 2009 but the coroner’s recommendations were not acted upon. 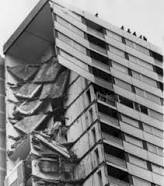 It took the Ronan Point disaster in Newham in 1968 for regulations on disproportionate collapse (to prevent buildings suffering collapse disproportionate to the cause) to be brought in and it took the catastrophic fire in the Summerland pleasure complex on the Isle of Man in 1973 for regulations on compartmentation and surface spread of flame to be brought in. 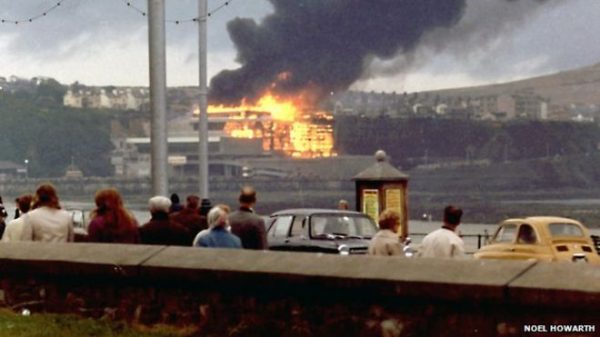 On Grenfell Tower it appears that the retrofitted external cladding was the main cause. It was classified as Class 0 surface spread of flame but was not FR60 fire resistant – something that would not have been permitted prior to 1986. The building was fire compartmentalised between individual flats but had no defence against the exterior being enveloped in fire and the fire breaking back in. Internal sprinklers would have helped but their absence was not the main cause. That is my take on it from what I’ve read but the Public Enquiry will get to the bottom of it.

One thing I’m sure about is that under the pressures of competitive tendering the main contractor’s price and the cladding subcontractor’s price will have been driven down to the absolute minimum. They will have done no more than comply with the minimum requirements of the Building Regulations as if they had done more they might not have won the tender (although there may be an issue about what they ought reasonably to have known based on emerging experience of fire risks that could have required a higher standard of fire resistance). Let alone the inadequacy of the current Building Regulations it remains to be seen whether what was designed and actually installed was even in accordance with them. Presumably areas of the cladding on the lowest floors of the tower, which appears to be still intact, will be carefully dismantled and inspected.

In terms of identifying the culprits we need to look beyond the main contractor and sub contractor and include the council which set the budget, the government which set out the regulatory framework and ultimately ourselves on the basis that collectively we allowed this to happen.