Two photographs. One of my mother and my grandparents and another of my daughter and her new baby. Five generations and 100 years with me in the middle. 100 years doesn’t seem that long and neither for that matter does 1,000 years. What about 50,000 years? That seems imaginable in the grand scheme of things which is amazing since that is the length of time since our ancestors, the modern humans, migrated out of Africa.

Never mind the family tree through online ancestry records research, in the past few years the revolutionary new science of the analysis of ancient DNA has emerged to rewrite the history books for the whole of humankind. In his fascinating book ‘Who We Are and How We Got Here – Ancient DNA and the New Science of the Human Past’ David Reich outlines how ancient DNA analysis and whole genome sequencing has allowed the DNA of those living to be compared with DNA from the bones of our ancestors who lived tens of thousands of years ago. This has allowed the story of how humans mixed, spread and remixed in time and place to be told. It turns out that we modern humans are a relatively recent phenomenon who, as we spread, mingled with ancient human populations such as Neanderthals and Denisovans and remingled with each other whenever a branch emerged. We are all blends of past populations which were themselves blends and we carry the genes of ‘ghost’ populations whose past existence can be detected from their genetic contribution. There is no ‘tree’ of human evolution, instead our evolution has been like a vine – continually interweaving.

As an architect, reading David Reich’s book reminded me that there is no such thing as a ‘pure’ vernacular architectural DNA reflecting local traditions or a ‘pure’ DNA for architectural style (such as classical, gothic, modern etc). Architectural DNA, like human DNA, is a blend created through centuries of mingling and creative cultural exchange. 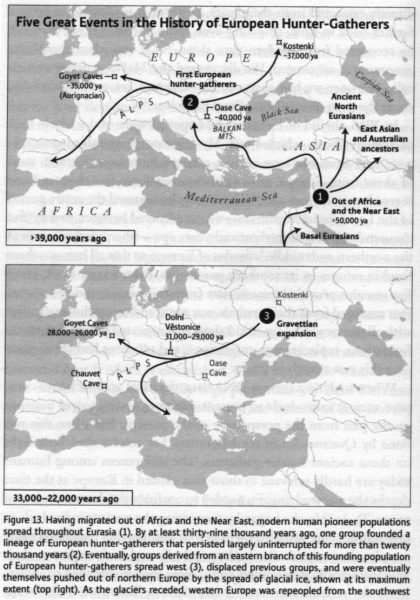 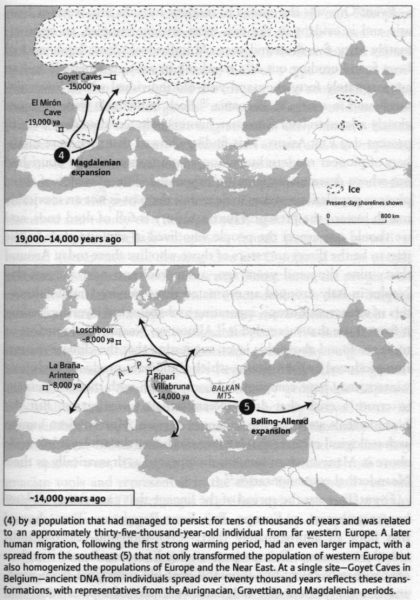