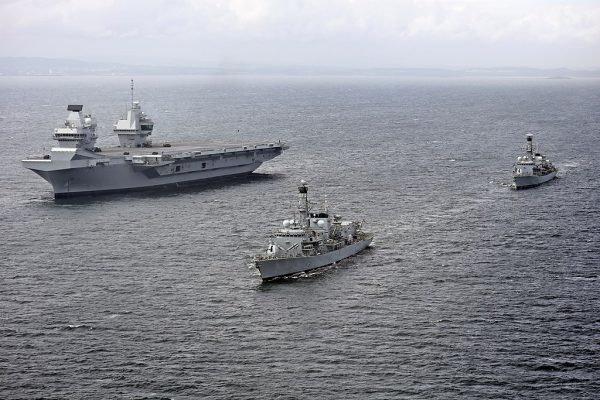 The mainstream media seems to be getting dafter and dafter – perhaps in an effort to keep up with what passes as ‘news’ online. Take the latest ‘news’ that the new aircraft carrier HMS Queen Elizabeth, which is undergoing sea trials, has been leaking. Read on and it transpires that this is a faulty seal in a propeller shaft which is scheduled for repair while she is ‘alongside’ at Portsmouth. The repair will take a matter of days and be carried out by the shipbuilders at no cost to the navy and with no impact on the sea trials. HMS Queen Elizabeth is the largest warship ever built for the Royal Navy, she pushes the boundaries of cutting edge technology in many respects – but that was last week’s news. A minor snag, discovered during sea trials in a ship of this size is not news at all. In fact I’d be more worried if the technology used in such an important project was so ‘safe’ that there were no snags. 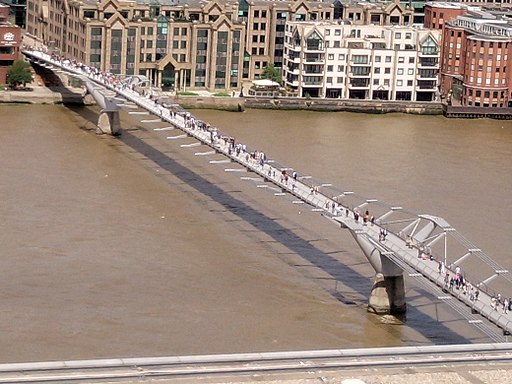 In the same way every architect designed building is a ‘one-off’ – responding to the client’s needs, budget, site, wider context etc. If there hadn’t been innovation with the attendant risks we’d still be living in caves.

My favourite example of the value of taking a risk is the delightful Millenium footbridge (the ‘wobbly bridge’) which crosses the River Thames between the Tate Modern and St Paul’s Cathedral. The ‘blade of light’ design by Arup, Foster and Partners and Sir Anthony Caro initially suffered from lateral vibration caused by pedestrians crossing the bridge exacerbating the ‘wobble’ by matching their steps to it. The problem was solved at no cost to the client by the introduction of various ‘dampers’ to control movement. The bridge now looks impossibly slender – as it was intended to. If the designers had designed a risk free bridge at the outset, based on known technology, it would have been a lot more ‘clunky’ and less elegant than it is.