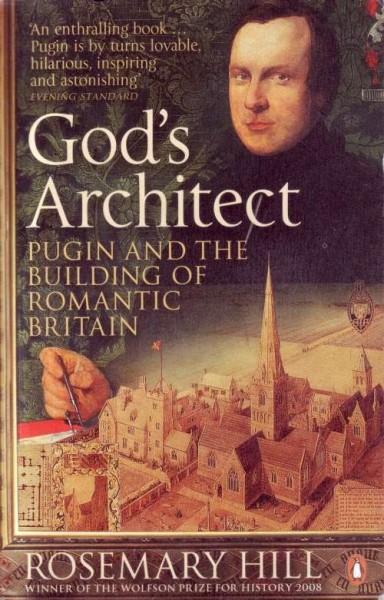 I’ve just finished Rosemary Hill’s epic biography of Augustus Pugin ‘God’s Architect – Pugin and the Building of Romantic Britain’. It reads a bit like a prequel to Fiona MacCarthy’s definitive biography of William Morris ‘William Morris – A Life for Our Time’ which I half finished some time ago and finally finished last year. Two absolutely marvelous books that bring two design giants of the Victorian era to life. Though they had much in common, and Morris was heavily influenced by Pugin, their paths never crossed. Morris (1834-96) was entering Oxford when Pugin (1812 – 52) died aged 40. 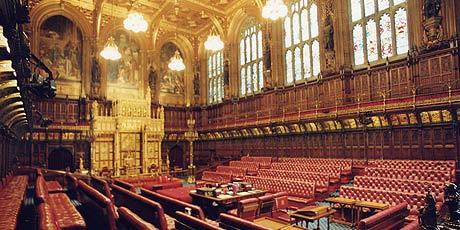 Barry and Pugin House of Lords

Pugin was an artist, writer, critic and designer who pioneered the Gothic revival and packed more into his short life than most do into a long life. He was hardly out of childhood when he started his architectural career in his father’s architectural drawing school. The school travelled to measure and draw gothic architecture in France for publication in volumes of architectural drawings. So Pugin was completely immersed in the glories of late medieval gothic even before his architectural career began. He matured from the authentic copying of gothic archetypes (pointed or ‘Christian’ architecture as he called it) to a completely original free use of gothic elements applicable to all building types. As well the design of buildings he designed interiors, furniture, stained glass, metalwork, textiles and jewellery. When I think of gothic architecture I think of cold, dark, damp gothic churches but Hill’s book brings to life the splendours of high vaults, buttresses, rose windows, towers, spires and pinnacles. Along with many fine buildings of his own Pugin is known for his work with Sir Charles Barry on the interiors for the Palace of Westminster (Houses of Parliament) and the Elizabeth Tower (Big Ben). 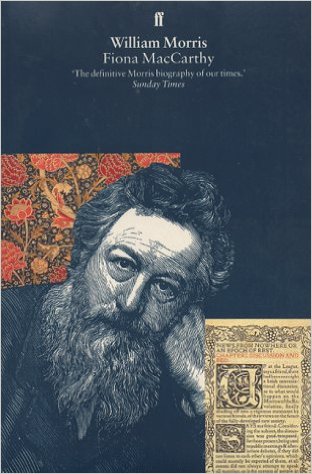 Morris was an artist, writer, poet, designer, craftsman, publisher and socialist. Artistically he was associated with the Pre-Raphaelites and the arts and crafts movement which grew out of concerns over the effects of industrialisation on traditional skills. For Morris the arts and crafts movement was about the politics of living and working not about style. MacCarthy’s book pulls the multiple strands of his life together and shows how they led to his role as one of the founders of the socialist movement. Like Pugin, Morris was a pioneer who owed much of his success to his vision, determination and sheer hard work. 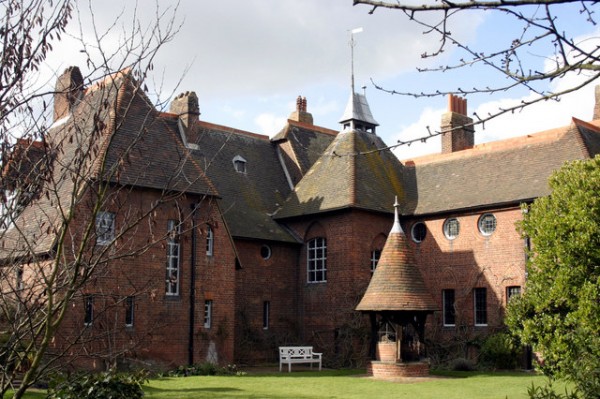 Amazingly there is much here for the practicing architect of today especially for those of us who believe that the current way of doing things is in the process of a slow disintegration that will lead to a more hand crafted world. The championing by Pugin and Morris of the practical role of the skilled artist-craftsman in terms of creativity, inventiveness and problem-solving is especially relevant to these changing times. As the realisation dawns that the current economic model, based on debt that cannot be repaid and the impossibility of an infinite supply of cheap energy and natural resources, is broken, we will see a gradual re-setting of how things get done – towards a more local, sustainable and hand crafted model. Such a model might even be recognisable to Pugin and Morris.