I flew into Dubai in the early 1980’s when it was just a strip of desert. It has undergone a massive urban transformation since then but it might be returning to something akin to desert sooner rather than later. 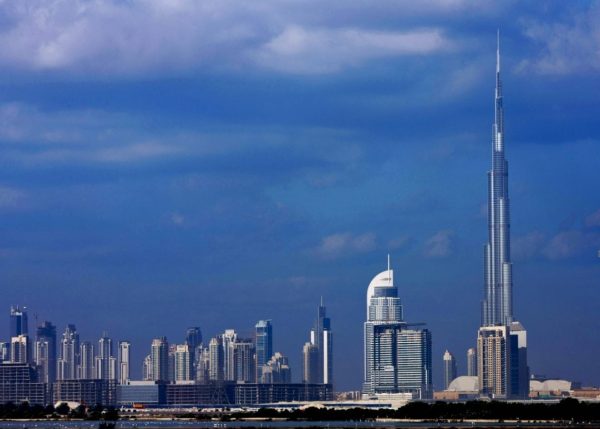 Dubai skyline with the Burj Khalifa – the world’s tallest building

A report in the Times a couple of days ago (paywall) ‘Gulf states face running out of money as oil demand falls’ is one of those where you think why is this news when it’s obvious? It refers to a recent study by the IMF entitled ‘The Future of Oil and Fiscal Sustainability in the GCC Region’. 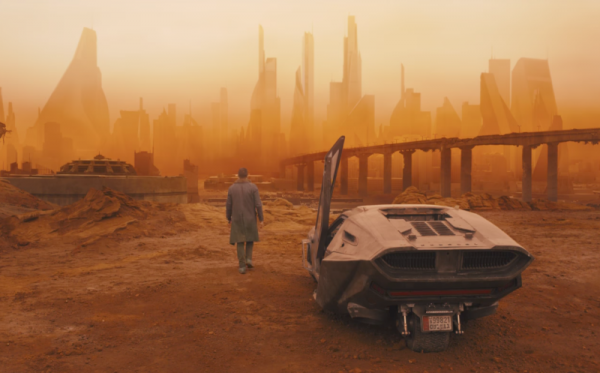 The thrust of the IMF study is that oil demand is falling as the world uses less oil through improved energy efficiency and substitution away from oil. The Gulf states have seen a steep decline in revenues and are now predicted to run out of money by 2034. The point of the study is that this is sooner than most had predicted. Dubai never even had oil with an economy based on services, ports, tourism and debt. It had to be financially bailed out by Abu Dhabi in the financial crisis but is in trouble again. Tourism is based on unsustainable long haul air travel.

The question is whether the current generation in the Gulf will tighten their belts or pass an even bigger financial problem on to the next. Diversification is being touted as part of the solution but how can economies directly or indirectly based on oil properly diversify? The Gulf’s way of life is at risk and a spiral of decline seems inevitable.

How are air conditioned glass clad towers in the desert in any way sustainable? Think abandoned dystopian Las Vegas in Blade Runner 2049.

For all that we complain about the weather in the UK we are indeed fortunate to live in a temperate climate.