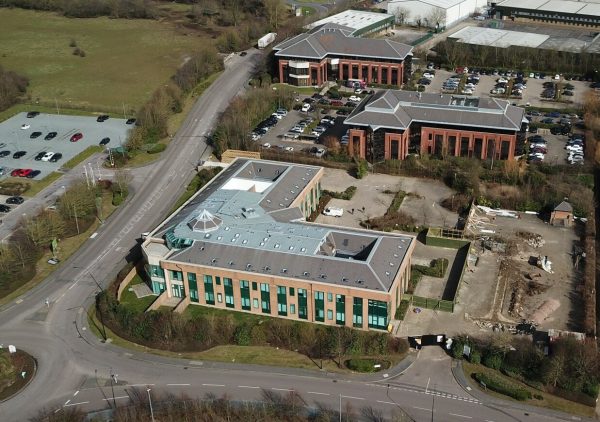 I was heavily involved in the design of Greenway House in Harlow which opened in 1990. It was a handsome state of the art, deep plan, air conditioned office building in a prime location within Harlow Business Park seemingly destined to have a secure long term future as prestige offices. 30 years later I was shocked to see it featuring in a BBC article on ‘human warehousing’ after its conversion into 83 flats.

Greenway House is just one of many office buildings throughout the UK that have been converted to flats under Permitted Development (PD). Since 2013 PD rights have allowed office buildings to be converted to new homes of any type, size or quality and in any location without the need for planning permission. The local council is effectively bypassed, no affordable housing contributions are made and parking and open space standards can be ignored. We are creating modern slums. 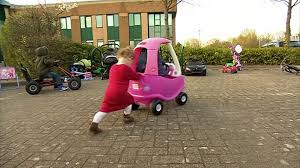 Yet in his recent ‘new deal’ speech the prime minister has promised to remove ‘laborious red tape’ and further extend ‘anything goes’ PD rights to the demolition and rebuilding of vacant and redundant residential and commercial buildings providing they are rebuilt as homes.  Obviously new homes are needed in towns and cities but the process has to be properly thought through and the homes have to be of a decent standard. It makes no sense to suggest that planning ‘red tape’ is a bad thing when in fact it ensures the quality of the built environment that we all enjoy. The planning system is not the problem anyway. The problem is political and economic and to do with the way land is allocated but the political sleight of hand is to make the housing crisis so bad that a second best solution, such as the extension of PD rights, looks like a good idea.