‘Demand for the countryside soars as Londoners seek to flee the capital’ says the headline. I can believe it more on account of the positive impact of information technology than the negative impact of Covid-19.

For those looking for not just a purchase but a ‘project’ here are some tips:

Before purchasing anything be sure the town planning position is checked out with the council to make sure that what is proposed is possible in policy terms. Is there scope to construct a new house or replace the existing house with something larger or to extend it? Has the existing property already been extended up to the permissible limits?

New build projects. Finding a decent virgin site is easier said than done and many of those that do emerge are blighted by being either undersized pieces of existing gardens or fragments of land never previously considered suitable for development. IMO it is better to upcycle a decent sized, well located site that has an existing undersized house such as a bungalow on it. Whilst it might cost more initially it secures a mature location and avoids the considerable cost to both the public utility companies and the contractor in making network connections and bringing the likes of electricity, gas, water and telephone / broadband onto the site and taking sewerage out of the site. Another considerable cost payable to both the highways authority and the contractor is the creation of a new access to a public highway. 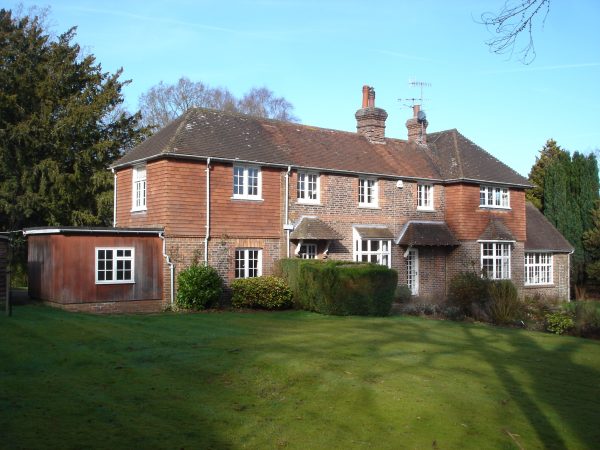 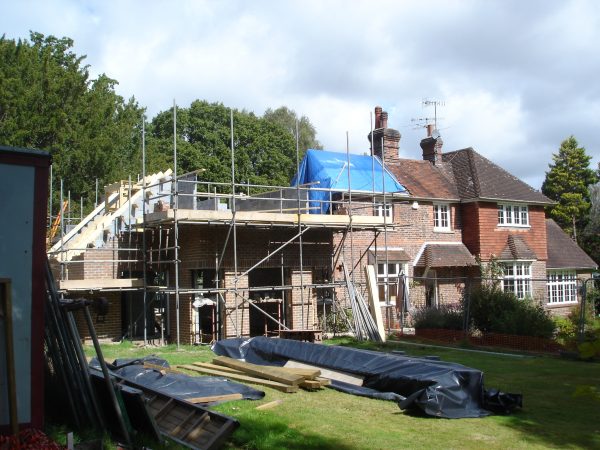 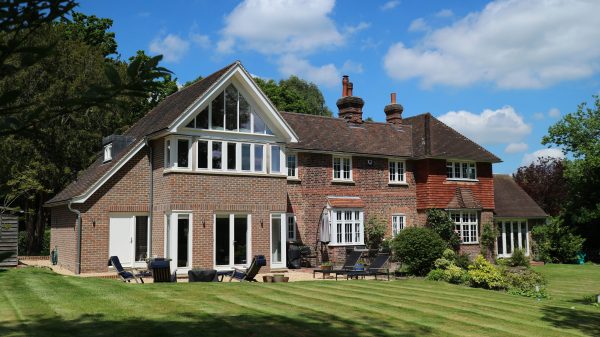 Refurbish and / or extend projects. Whether to demolish what is there or not can be driven by the VAT position. Whilst it is not very sustainable, as it encourages demolition rather than re-use, VAT on new build houses is zero rated whereas VAT at 20% is payable on other building work. It is permissible to incorporate existing foundations and anything else below ground level into a new build house and still avoid the VAT which can save a considerable amount if the new design can be configured accordingly. Where refurbishing or extending a property don’t ‘pay’ twice for things that are going to be removed as part of the work – be happy so long as their poor state is reflected in the price since they are coming out anyway. Externally this could be the roof tiles and external windows and internally the kitchen and bathrooms. In the new design retain the kitchen and bathroom locations (but not the fittings etc) as moving the intakes and drainage is comparatively expensive whereas the creation of new bedrooms is comparatively cheap.

Lastly, employ an architect. The few % spent on an architect at the outset is probably the best investment you’ll make over the course of the ‘project’.